Meeting of Global Alliance of Leaders in Paris 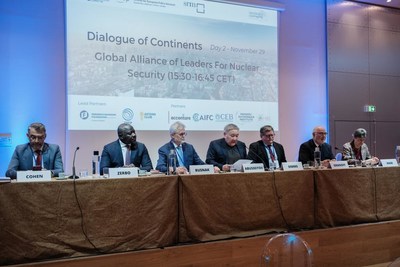 The participants discussed challenges over the war in Ukraine during session “How to avoid nuclear war?”.

“There are currently two risks. First is destruction of Zaporizhzhia nuclear power plant resulting in a nuclear catastrophe. Second scenario is possibility of using nuclear weapons. This conflict upended all progress that remained for past 60 years in arms control field,” – stressed the expert.

“Situation in Ukraine, which, like Kazakhstan, had nuclear potential and went through denuclearization, is of particular concern. Until recently, it was difficult to imagine that nuclear infrastructure facilities could become targets for attacks,” – stressed the speaker.

“If Zaporizhzhia nuclear reactor security is compromised, that will raise catastrophic consequences not just for Ukraine, but for nuclear security in general. International mechanism to ensure security of nuclear power reactors is broken,” – summed up the expert.

Summing up the session, Kairat Abuseitov, a well-known Kazakhstani diplomat, from Nursultan Nazarbayev Foundation, noted that Kazakhstan has a unique example of voluntary denuclearization.

“The country possessed world’s fourth largest nuclear arsenal (in 1991). Kazakshtan had the right to be nuclear-weapon-state. But chose a different path,” – concluded the speaker.

In conclusion, participants agreed that lack of political will to resolve issues of nuclear non-proliferation is fraught with further escalation, and importance of dialogue platforms which could restore lost mutual trust between nuclear states is important as never before.

GAL meeting was held during an official visit of the President of the Republic of Kazakhstan Kassym-Zhomart Tokayev to France. Kazakhstan, which produces 42% of world’s uranium, actively develop cooperation with France and EU in the field of peaceful atom and nuclear nonproliferation. 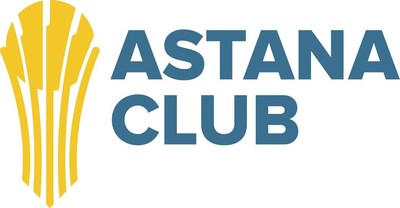